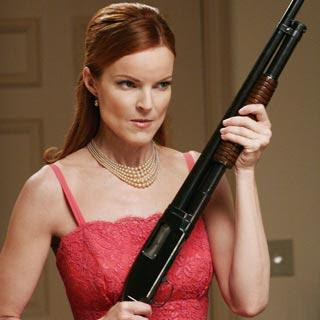 There are some liberals still trying to whitewash Anthony Weiner's internet activities.  One liberal, though is demanding his resignation.

Who is this 'woman scorned?' 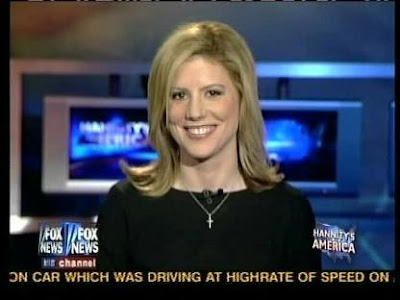 http://www.thedailybeast.com/blogs-and-stories/2011-06-08/anthony-weiners-ex-kirsten-powers-he-lied-to-me/
I first saw Kirsten when she was paired-off with Michelle Malkin on the O'Reilly Factor.  I always admired Kirsten's pleasant demeanor--even though I've never agreed with anything she said.

Mark Steyn expounds on the implications of defending a wiener like Weiner has for our nation:
http://www.nationalreview.com/corner/269177/tweet-clay-mark-steyn
﻿
Posted by Ted Henkle at 5:35 PM