Nope. I Didn't Watch the SOTUS Either 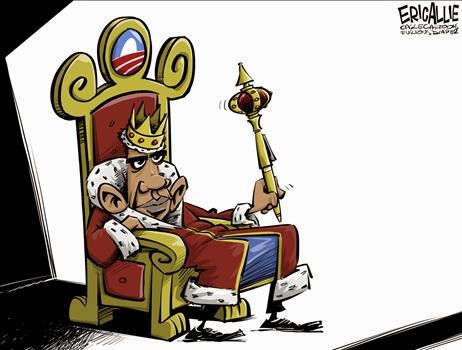 I've been off line for several days to deal with a family issue, so I haven't had the time to delve into the sad state of affairs that plague our nation--that seem to get sadder every time I check out the news.

Several months ago, Comrade Karla introduced us to The Diplomad.  I'm glad he did.  I enjoy his commentaries almost as much I do Mark Steyn's.

A couple of days ago "Dip" explained why he didn't watch the State of the Union Address.

I haven't watched any since Obama was sworn-in.

Apparently, The Diplomad and I weren't the only ones who tuned-out Obama's State of the Union Address (SOTUS).  This year's SOTUS had the lowest viewership in 14 years.

And since I mentioned Mark Steyn, I may as well mention how much he loathes our SOTUS theater (scroll down about half way through the interview transcript).

We just have two more "SOTUS Sequels" left to (not) watch...
Posted by Ted Henkle at 7:30 PM No comments: 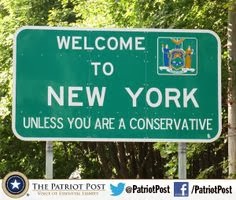 I've been away from the internet for nearly a week, but unfortunately the world didn't stop for me to catch up.

The latest news about Grand Moff Cuomo of the Empire State caught my eye.  A week ago, the governor declared declared pro-life people and "extreme" conservatives were not welcome in NY.

Mike Huckabee posted this statement on Facebook in response to the Grand Moff's comments:

New York now has a state landlord. And he wants to evict most of the population...New York Gov. Andrew Cuomo blasted people who oppose his push for gun control, unfettered abortion and gay marriage. Cuomo said those who are “right to life, pro-assault weapon, anti-gay”…they’re “extreme conservatives,” and they “have no place in the state of New York.” That’s odd, I thought a lot of New Yorkers were pro-life Catholics. In fact, his own father, former Gov. Mario Cuomo, supported legal abortion but claimed to be personally pro-life. He’d better start packing. And so should a lot of New Yorkers. A poll last year found that 80 percent of them oppose unlimited abortion. But then, thanks to high-tax, leftwing policies like those of Andrew Cuomo, between 2000 and 2010, about one-and-a-half-million people already moved out of New York, taking their unapproved political views and their taxable income with them. Let’s hope they found a new state that’s less liberal and more tolerant.

I am somewhat glad to know that Cuomo wants pro-life, pro-Second Amendment, and pro-marriage people like me out of New York. I pay a lot of taxes in both the state of New York and New York City because I do my Fox show from there. I'm sure both the left wing Governor and socialist Mayor are embarrassed to be taking money from someone like me who they despise. My presence there provides jobs for a number of people, but I don't live there and actually come only in order to tape my Fox show. I'll look forward to getting an exemption from paying the ridiculous high taxes in New York state and New York City since my "kind" and my money are surely not something that's welcome in the Empire State. Why any company on earth would domicile in New York City with it's animosity toward business is beyond me.

But then again, maybe the Empire State's Imperial Senate only wants peoples' money... 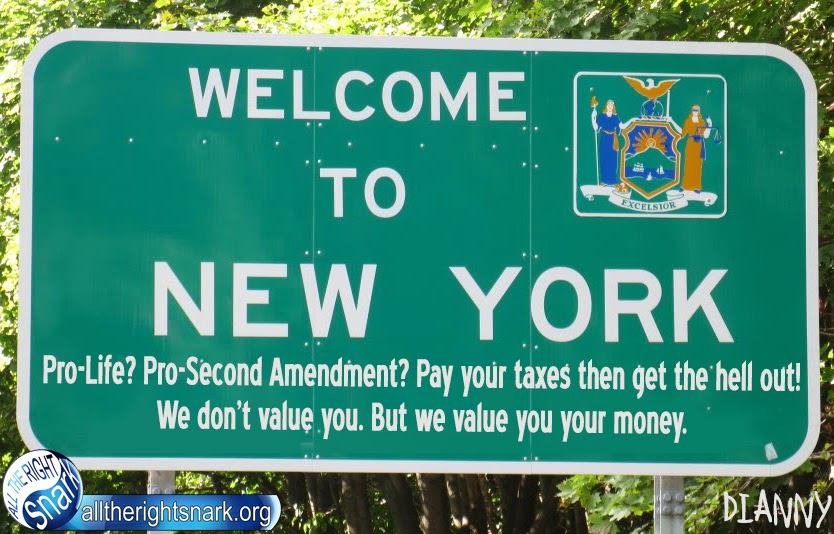 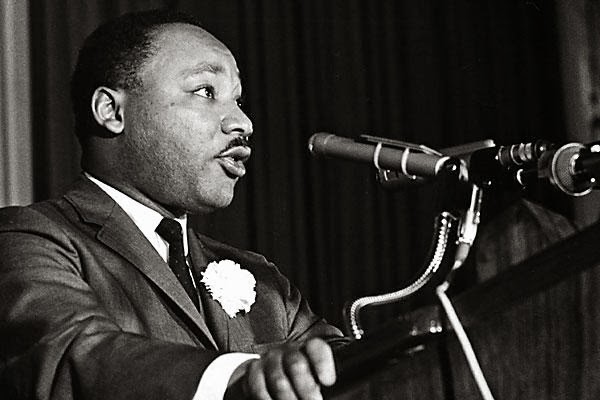 Climate Change and the Workers Paradise 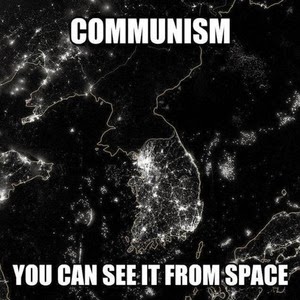 Back during Christmas a global warming expedition found themselves trapped in the thickening Antarctic ice. Then the Polar Vortex descended upon a large swath of North America.

Conservative-ish folks, people who believe that industrialization isn't the ONLY cause for climate irregularities, got a good chuckle out of all this--when they weren't digging themselves out of snowdrifts.

This upset leftists to no end, people who passionately believe that human activity ALONE messes with Mother Earth's thermostat.

What irks me more than the debate over the level of impact mankind's industry have on the environment, is that environmental activists--just about all of them leftists--make their demands of "doing something" to the capitalist countries.

Let's cut through the layers of smog that blanket these utopias-in-progress, shall we?

Colin Gabrow points out that not only was communism was bad for people--it was hellish on the environment.

Posted by Ted Henkle at 3:56 AM No comments:

Not Cheering for ACA 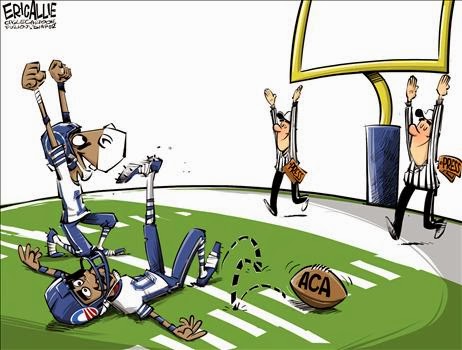 At the national level, the (not-so) Affordable Care Act ("Obamacare") continues it's anemic progress.  Meanwhile, here at the Pacific "Northleft" Coast, WA State has been dispatching (as of yet virtual) press gangs to round up strapping young 'uns to enlist in Obamacare.

So far this "crucial demographic" isn't willing to play this game--despite all the cheerleading by the media.

Who'd a thought the typical "what's-in-it-for-me?" attitude of today's youth would serve as a BS Detector.
Posted by Ted Henkle at 6:00 PM No comments: 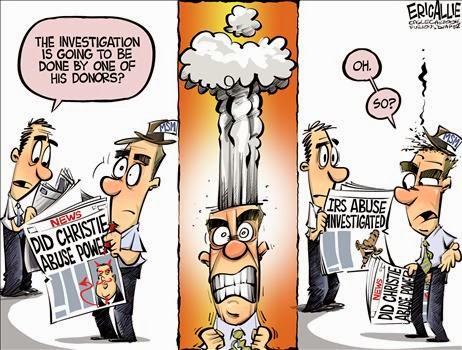 I spent the past week helping an injured friend and his family, so I've been off the grid and not paying any attention to the news.  I don't know about you folks, but I find myself doing this more and more.

Anyway, I did notice New Jersey's Governor, Chris Christie, is being grilled over "Bridgegate."  I've watched little TV coverage and read even less about it, the thumbnail sketch being:  One of Christie's staffers thought it be a cool idea to block some of the traffic lanes on the George Washington Bridge during rush hour and blame the hoopla on a town's Democrat mayor.

What I noticed even more than the scandal itself is the reaction of the media knaves in Obama's Court.  It's been whispered that Christie may be the most likely candidate to usurp the 2016 crown from Queen Hillary and thus spoiling the coronation party.

The way the media's been carrying on, you'd think closing down a few traffic lanes for a few hours was worse than leaving Americans to die (Benghazi), allowing guns to fall into the hands of Mexican drug cartels (Fast and Furious), targeting conservative groups (IRS), or spying on Americans (NSA).

Another point of difference is the way Christie and Obama have reacted when a scandal, "phony" or otherwise, erupts... 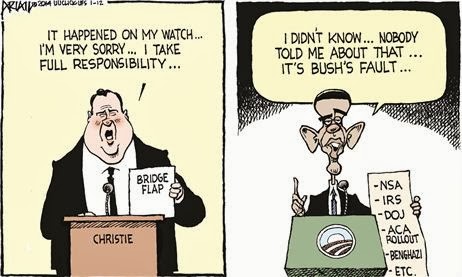 (Image by Robert Ariail)
Posted by Ted Henkle at 6:00 PM No comments:

(Image:  Donald Trump in the reality TV show "The Apprentice")

The other day an aid to a Democratic state senator was fired after he introduced his Republican friend to said senator.  The guy discovered that  the "...Democratic Party is not as tolerant and accepting" as he thought.

The same party that clung to the institution of slavery, concocted the Jim Crow Laws and were die-hard segregationalists merely found a different group to segregate:  Conservatives/Republicans.

For you "1984" fans, Comrad Karla had this to say (and which I derived the title of this post from):

The Senator represents the nutjob ideology that now passes for mainstream within the Democratic party. You either toe the line and spew hatred against Eastasia while cheering for Big Brother or it’s off to room 101 with you.
Posted by Ted Henkle at 6:30 AM No comments: 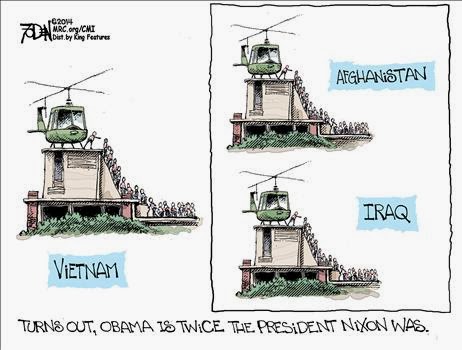 On Monday I posted about our Foreign Policy Follies.

Like every other activity outside the Ramparts of Civilization, my like-minded friends and I are certain, this won't end well.
Posted by Ted Henkle at 6:30 AM No comments: 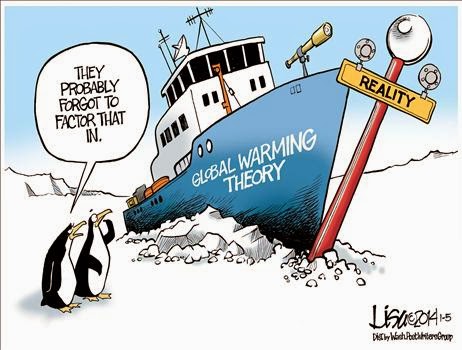 
As the Polar Vortex extends it's icy grip over North America, people are asking:  What about all this global warming alarmists have been carrying on about?

John Ransom point out that 2013 wasn't a good year for global warm-mongers, but they're continuing to pump out BS as an alternate fuel source for their cause. 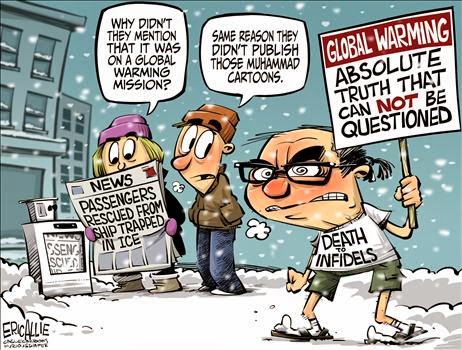 (Image by Eric Allie)
Posted by Ted Henkle at 6:30 AM No comments: 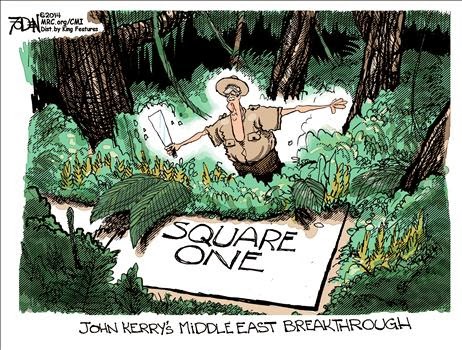 Apparently there's a place for Iran at the Syrian Peace Talks.

While me and my like-minded friends think this is entirely stupid, one of them pointed out in tongue in cheek fashion:  Well they are a combatant after all.

But international idiocy isn't only confined to the middle east.

Shortly after the New Year, Kim Jung Un's uncle was executed in a particlarly lurid way--he along with five others were stripped and fed to a pack of 120 starving dogs.  Now, the typical news agencies are doing their best to debunk this story.  But as Euronews points out--that's not really the point.

Either way, Chang Song Thaek's execution didn't stop Dennis Rodman and some of his buds from visiting North Korea to put on an exhibition show for Kim Jung Un's b-day.

Back here in the US, Jesse Jackson has "Rodman's back" praising the former NBA player's "diplomatic efforts."

Too bad this b-ball stunt wasn't a supposed rumor like the North Korean execution-by-dogpack.
Posted by Ted Henkle at 7:30 PM No comments: 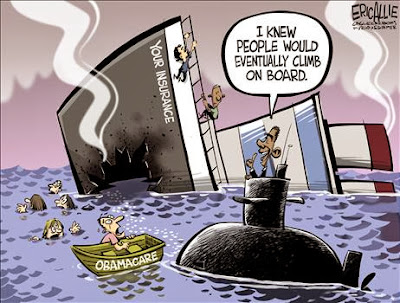 Well 2014 is here and this means the full impact of Obamacare will be taking effect.

According to Betsy McCaughy of Townhall, an even bigger whopper will hit us just around the corner--around April 15th.

Or, what Katie Pavlich calls Taxmageddon.

Sounds like the term "Affordable Care Act" in and of itself is a lie, because it's certainly not affordable by middle class folks.
Posted by Ted Henkle at 6:30 AM No comments:

Reflections About the Upcoming New Year 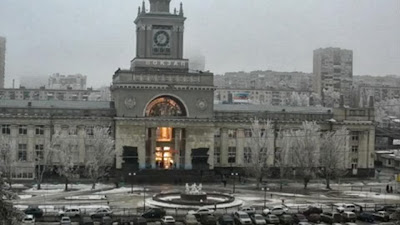 Other than my Christmas and New Year Greetings, it's been over a week since I posted anything newsworthy.  It's not that I was out of town, or unplugged from the internet; I simply wanted to enjoy the Holiday Week of 2013.  Judging from the sparse message traffic in my e-mail account, I think my like-minded friends felt the same way.

It's not that time stood still for those of us fortunate enough to actually enjoy 2013's final week.

There were the two suicide bombings in Russia earlier this week. 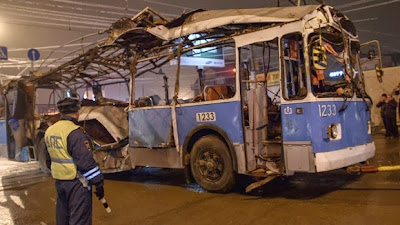 Russia's Once-and-Future President finally got around to condemning the attacks.

Still, this doesn't bode confidence about the security of the upcoming Winter Olympics in Sochi. 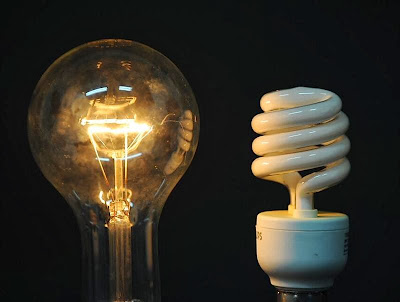 Meanwhile, here in the Good Ol' USA, it's lights out for the incandescent light bulb.

While the "curly fries bulb," as Mark Steyn has calls them, are suppose to reduce one's electric bill, the upfront cost is almost 13 times higher than the now-illegal incandescent ones.  But what's just as aggravating is that at the stroke of the proverbial pen, the Federal Government eradicated the ability of consumers to choose for themselves on what kind of light bulbs they want to drive away the darkness. 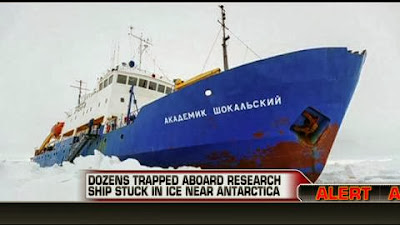 And speaking of saving the planet, I've only been half-attentive to research vessel stuck in the Antarctic ice since Christmas. 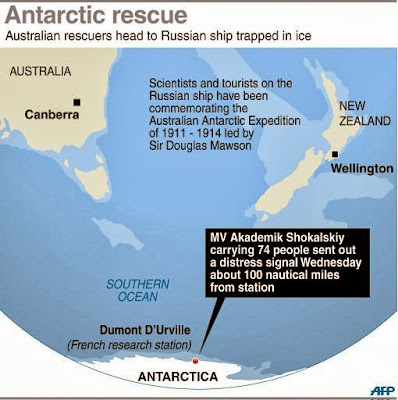 It' wasn't until I read yesterday's post by The Diplomad, that I discovered what Paul Harvey use to say was "...the rest of the story:"  The ship & crew set out on a global warming safari.   Funny how the non-FOX-based news agencies never mentioned that.

And speaking of FOX News:  While it's easy for us like-minded folks to say "the irony abounds," this ship of warmists still think the Antarctic ice is melting. 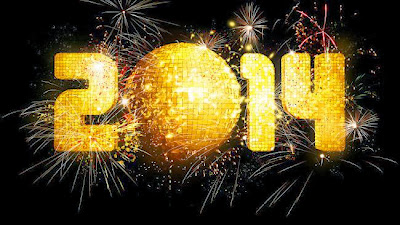 Best wishes to all of you throughout the New Year.

Thank you for your support.