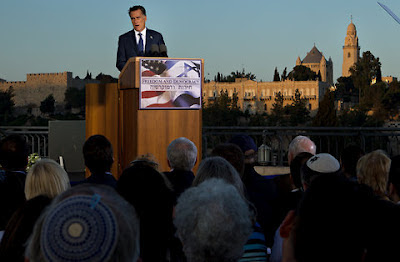 I wonder what the PC-leaden excuse will be for this "gaffe."
Posted by Ted Henkle at 3:59 PM