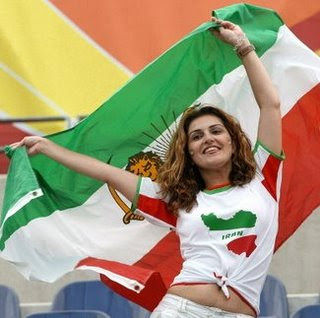 The Iranian Republican Guard Command (IRGC) received a thank-you note from Ayman al-Zawahiri, al-Qaeda's #2 man. The letter was written after the US Embassy in Yemen was attacked two months ago (Sep 08).

But Sunnis (like al-Qaeda) and Shi'ites (like Iranianis) haven't gotten along all that well since Mohammed died in 632 AD. However, hostile feelings are often set aside based on an Arab proverb: The enemy of my enemy is my friend. That is, jihadists hate infidels and Jews more than their apostate cousins. They'll settle accounts with each other after they've vanquished the Great Satan and his minions.

Or as we capitalist swineherd infidels would say: Business before pleasure.

AL-Qaeda's Thanks & Praise to Iran's Republican Guards, from "Telegraph" (UK):

More on the Sunni-Shi'ite Schism can be found here:

http://en.wikipedia.org/wiki/Sunni-Shia_relations
Posted by Ted Henkle at 8:10 AM