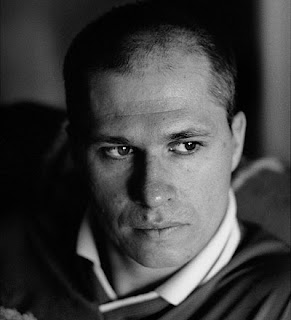 I was reading the May 2010 issue of The Writer today, which featured an interview with Bosnian-American author Aleksandar Hemon.  His response, in another interview with Deutsche Welle, on what motivates him to write, really struck a chord with me:

Living outside of history is a priviledge that comes to people who live in affluent societies, and affluent people can protect themselves from history.  But of course one day airplanes fly into the high-rise buildings somewhere and then everything changes.  It's a delusional priviledge or it's a priviledge of delusion to think that you can live outside history. Where I come from, nobody can really afford that kind of illusion and even if you are able to temporarily delude yourself, reality still comes crashing down with certain regularity.

Unfortunately, despite the 9/11 attack Mr. Hemon alludes to, a large percentage of our population--not to mention our key leaders--are still living in the confines of their deluded world.

For more information on Aleksandar Hemon: