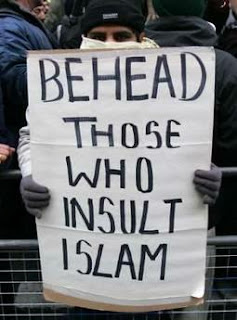 Mark Steyn skewers Comedy Central caving in to intimidation against free speech, along with rebuking those trying to demonize the TEA Party movement:

Here are the enemies of freedom: 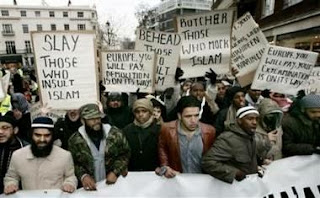 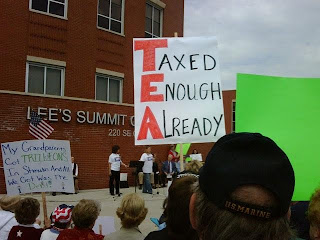 Jihad Watch also rolls-in on Comedy Central:
http://www.jihadwatch.org/2006/04/comedy-central-fears-islamic-violence-chooses-dhimmitude.html
I agree with Robert Spencer on this one.  So what if Comedy Central spent the past 15 years trashing other religions, especially Christianity.  When it came down to the real fight against an assault, by intimidation against our nation's 1st Amendement by 1 thuggish website, Comedy Central wussed out.
Posted by Ted Henkle at 2:13 PM