Out of Favor With His Base? 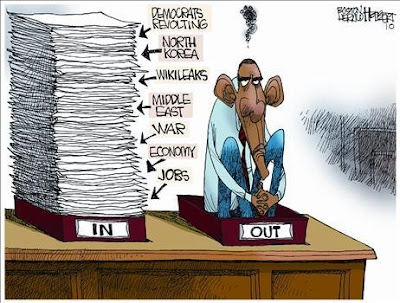 MSNBC's Chris Matthews--he of the tingly leg--rants about Obama's lack of drive and direction in this video posted by Breitbart TV
﻿
Is this an indicator, Obama's loosing support of his base?
Probably not.
As one friend commented:
The comPost had an article today explaining how his base still loves him and remains very loyal no matter what...
The "comPost" refers to the Washington Post, and this article in particular.
Well, the die-harder lumpenproletariat/limousine libs aren't going to turn on him. But Matthews is smart enough to know better--and it'll be interesting to see if he maintains his skepticism or if this is a momentary lapse, as they say.
Another friend made this observation:

If the base is going to really turn on him (as opposed to just being unhappy with him) there needs to be an alternative however impractical that alternative may be. At this time, no such alternative exits. In 1992, Pat Buchanan ran against GHW Bush and while he was never really a threat, he did make noise rally a segment of the base to his banner. You also had the whole Perot wild card as well.

Unless somebody emerges to make some noise and at least give voice to the Democrats who are not thrilled with Obama, he should sail to the nomination without any trouble and he'll enter the general election with his party more or less behind him.

So, the cult of personality will continue...