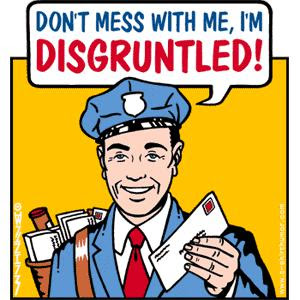 The Department of Defense declared the Ft. Hood massacre, caused by Major Nidal Hasan, to be a case of "workplace violence."  Congressional lawmakers rolled-in on the whitewash.
This is similar to how honor killings are merely chalked-up as "domestic violence."
This story garnered a couple comments:
Because we never, ever want to call it “terrorism.”  Just like the shootings at the Little Rock Army recruiting station—I’m sure that was “gang violence” or something.
...9/11 was merely a combination of workplace violence (most of the victims were at work) and air safety issues (since planes crashed).

My response was:  Of course this is workplace violence.  Everyone who goes postal shouts "Allahu Akhbar!" while they're reloading.
Posted by Ted Henkle at 11:50 AM