Producer of "The Pacific" Needs a History Lesson 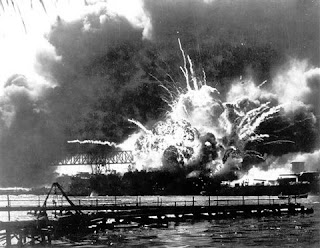 (Image:  The USS Shaw exploding during the Japanese Attack on Pearl Harbor)
My friends and I were eagerly looking forward to the upcoming HBO miniseries, The Pacific, produced by Tom Hanks and Steven Spielberg:
http://www.youtube.com/watch?v=e99B80crU3E
We're hoping The Pacific will be every bit, of not more, awe inspiring than their previous collaborative work, Band of Brothers.  However, in an interview with Time, some of Tom Hanks' comments give us cause for concern.
Time article on Tom Hanks and The Pacific:
http://www.time.com/time/printout/0,8816,1969606,00.html
The first "WTF?" commentary came from Michelle Malkin:
http://hotair.com/archives/2010/03/09/tom-hanks-on-wwii-we-wanted-to-annihilate-the-japanese-because-they-were-different/
Followed by John Nolte of Big Hollywood:
http://bighollywood.breitbart.com/jjmnolte/2010/03/09/tom-hanks-america-wants-to-annihilate-terrorists-because-theyre-different/
Finally, Victor Davis Hanson rolls-in on Tom Hanks in his usual scholarly style:
http://pajamasmedia.com/victordavishanson/is-tom-hanks-unhinged/
One of my friends best expressed our concerns in these terms:
If what he says is reflected in the miniseries, it will have a distinct effect on whether or not I'm that interested in watching it.
Meanwhile, Comrade Karla had this to say about Hollywood's "formula for success:" 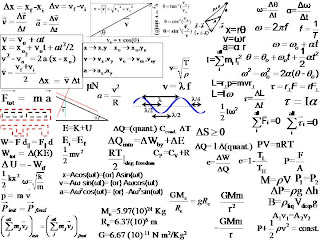 I think some of it falls under the "little bit of knowledge being a dangerous thing" category. They crib a few memoirs, without reading anything that addresses the bigger picture. Add their ideological biases and a touch of current events, stir, and that's what you get.

And here's some of the other message traffic sparked by Hanks' comments:


"World War II in the European theater was a case of massive armies arrayed against an unambiguous evil."
And the Japanese were such a benign and well behaved occupier of China, Malaysia, Indonesia, the Philippines, Burma, etc....


To which, Comrade Karla  made this graphic response:

And Regardless of what one may think, I don't detect Americans having a lot of warm fuzzies toward Germans while they fought them--you know, the same guys who shot US POWs.  The Japanese behaved even worse and somehow that's supposed to reflect GIs misunderstanding them. Or something.
Yeah, they were effing "different" allright. 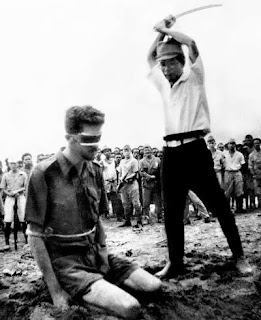 And I'm not sure if it's because Hanks and others don't care/know about it because it was Asians killing Asians or because there hasn't been a good English study on it but in China where most of the Japanese Army was engaged, they committed atrocities every bit as hideous as what the Germans did not mention their treatment of Allied POWs and their behavior in other areas of Asia that they occupied.
With regard to the "isolated groups of men" nonense. We invaded Saipan alone with three divisions, ultimately 12 divisions fought on Luzon, the planned invasion of Formosa called for 450,000 men. Where do people come up with crap like this?

Huh? Wasn’t Okinawa nearly as large an amphibious invasion as Normandy ? And Olympic/Coronet would have made Normandy look like a small-scale practice run! Bizarro! And toss-in the Commonwealth and Chinese forces and I would think the total number of combatants has to be close to that in the European theater. WTF indeed!

The Pacific begins airing on 14 March. Despite Tom Hanks' comments, we're still hoping it will be another "must buy" DVD set like Band of Brothers was.
Posted by Ted Henkle at 3:20 PM