A Reason to Celebrate! 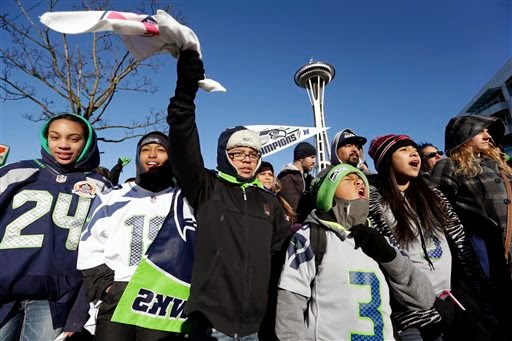 Time to take a brief departure from posting about the sad state of affairs that plague our nation and the world at large.

Five days ago, the Seattle Seahawks made sports history and won their first Superbowl, which probably is cause enough for you readers outside the Pacific Northwest to say "WTFO?"

I don't follow sports, but ever since I was first stationed here in Washington State at the beginning of my military career, I've considered myself a fan of all of Seattle's teams.  I'm just not that into it like these guys... 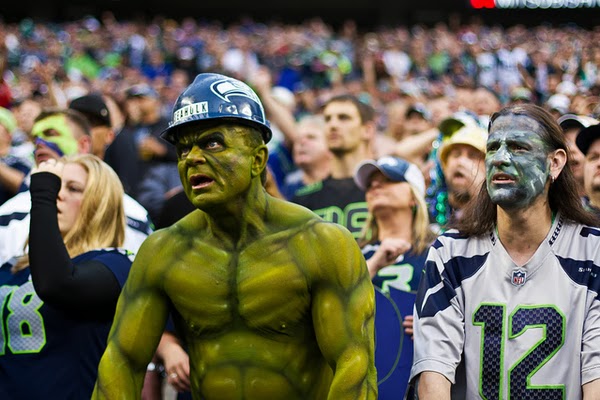 Yesterday, Seattle held a victory parade for the Seahawks and just as importantly, for the "12th Man" fans.

While the equivalent of 10% of Washington State's population, braved the cold, lined the streets and filled both of Seattle's stadiums; half a world away, visitors to Sochi, Russia are contending with deplorable living conditions.

The security concerns about the upcoming Winter Olympics held in a region infested with islamist terrorist hopefully, will not be the subject of any future blogpost.  I pray the games go off without a hitch. 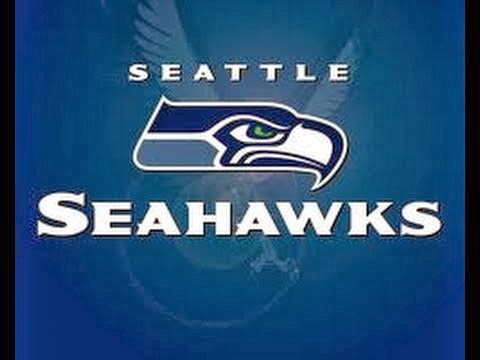