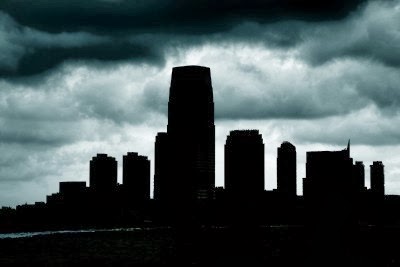 Apparently last April, someone, or more likely a group of someones, conducted an attack on a CA power substation.

Lawmakers called for more regulations, while speculation is high that this was a rehearsal for a larger attack.

One friend made the following thought-provoking comments:


Test run?  Maybe a check to see if they could do it without getting caught and how long it would take the transformers to blow when they overheated?  Maybe not even al Qaeda types, but Iranian, Russian or Chinese dudes.
The great unanswerable in terrorism, to my mind, is the utter lack of a major attack in the U.S. in so long.  Boston Marathon and some of the other ones were signficant, but they were no 9/11 or Mumbai attacks.  Indeed, most of the stuff since 2001 have been chumps on their own or with limited support.

What will happen if support to said chumps becomes more than "limited?"