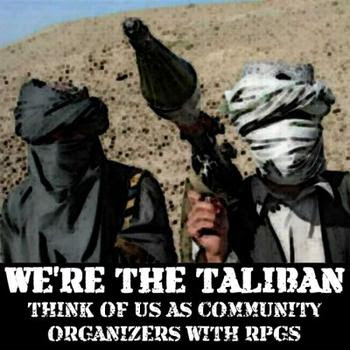 Now that the US military, but not other agencies and contractors, are out of Iraq, how is the war in Afghanistan going?

According to Lt. Col Daniel Davis, all is lost.

After reading the article, I was reminded of the pacification policy used during the Vietnam War.  I posted a comment on a friend's Facebook page, that we needed a clearer war-winning strategy than having our troops play "Live Fire Whack-A-Mole."

But Max Boot says, whoa! Hold on a moment!  Maybe things aren't as bleak as Davis says it is.

In short, it's anybody's guess as to how Afghanistan will turn out.

However, when an administration, such as Obama's, continues to talk about "exit strategy," my confidence in a happy ending for Afghanistan isn't all that high. Especially since, according to Max, we're pulling out too much and too soon in Iraq.
Posted by Ted Henkle at 12:10 PM