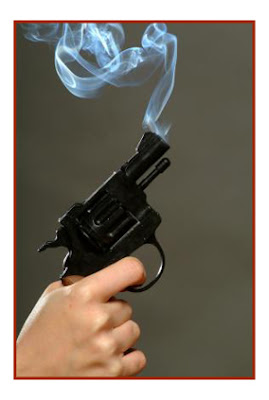 The Fast and Furious scandal continues to unravel, not that anyone would notice if it weren't for FOX News, the Daily Post and other conservative-ish news agencies.  The remainder of the lame-stream journalists are acting like this... 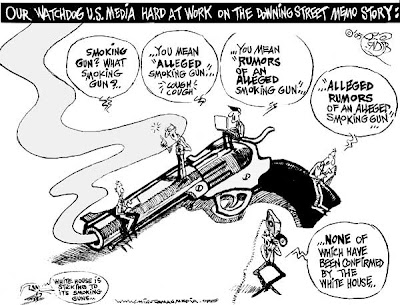 Michael Walsh, has the story in today's NY Post.
Personally, I think this is a bigger and more horrendous scandal than the Solyndra one.  In response to today's story, my friends had the following to say:
But this is obviously not news to the MSM, who went bonkers when Bush fired some attorneys who "serve at the pleasure of the president."
Why this scandal is not front page news daily is beyond me.  Bigwigs have toppled on far less than this.

(Like sexting a hottie-not-his-wife, maybe?)
Anything threatening The One is to be ignored by the MSM is my guess.  It's quite blatant. It'll be interesting to see what historians make of this in future decades.

﻿Provided historical research isn't administered by the Ministry of Truth...
Posted by Ted Henkle at 10:45 AM