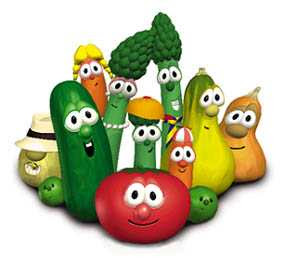 While Obama's henchmen scour the internet for smears against Our Dear Leader, via AttackWatch, Her Majesty's Government is busy putting little tykes in a database for name-calling.  Apparently, even calling someone a "broccoli head" is verboten, according to The Daily Mail.

We used far worse words against each other, when I was a kid.  The "n-word" was still in-use, but being actively stamped out.  (Although music by gangsta rappers is liberally laced with "the n-word").  Being of Polish descent, though, I heard a lot of Polock jokes.  Calling someone a fag or retard was common.

Comrade Karla made this sweeping observation:

Alas, this is the face of the "new Britain." This crap has been going on for a decade or more.


While another friend made this excellent point in getting around Her Majesty's Thought Police:
That's okay, I imagine if somebody wants to hurl and insult and get away with he could just call someone a filthy Jew or something like that and then claim that he didn't really mean it, he's just so frustrated over how the poor Palestinians are getting treated.
Posted by Ted Henkle at 1:00 AM